When the new year came, so did the significant dip in temperature. It reached a cool 17.5 degrees Celsius in Metro Manila, which for our tropical country meant one of the coldest temps in recent history (mountain cities like Baguio, even registered 8 degrees). It also meant you didn’t have to turn on the air conditioning at home, you could take out those jackets out of your closet, and it was the perfect weather for a hot bowl of ramen.

Just a few weeks ago, the weather went back to ‘normal’ (hello again, 30-degree weather), but this shouldn’t stop any self-respecting ramen fan to go out there and have a bowl or two, particularly when there are several relatively new players in the hot ramen scene in the metro. Here are two of them, which I’m finally getting to blog about.

A three-decade old ramen chain from Osaka opened shop in TriNoMa mall in Quezon City late last year. It’s known for its Signature Happiness Ramen (P480), which is a big bowl of shoyu-tonkotsu broth and an even more overwhelming slab of slow-cooked pork rib. Quite a monster, that even the hubby, who can usually put away huge chunks of meat, found it too much. But don’t get me wrong, it was good, the broth was balanced and the meat, fall-of-the-bone tender and flavorful. Just order it when you’re hankering for meat and lots of it. 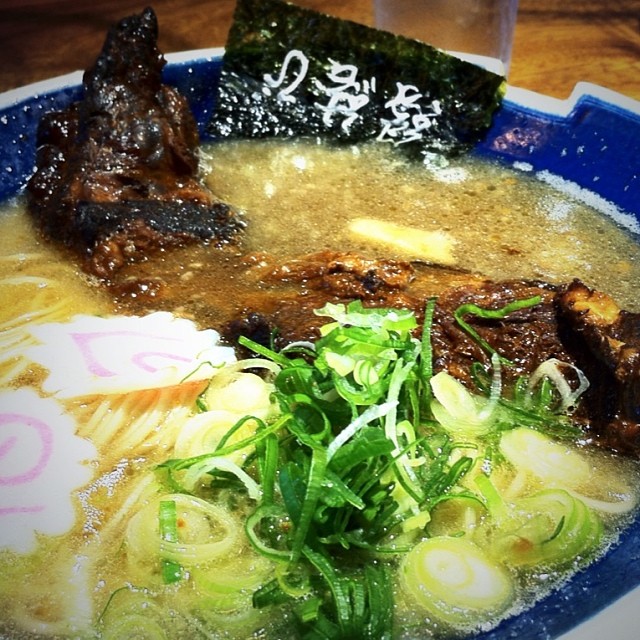 Or you can order their other varieties of ramen (which will likely provide the same amount of happiness). A less daunting bowl would be the Chasyu Ramen. It has the same steady tonkotsu-shoyu broth but with usual braised pork belly slices and aji tamago (which was just a wee bit overcooked). 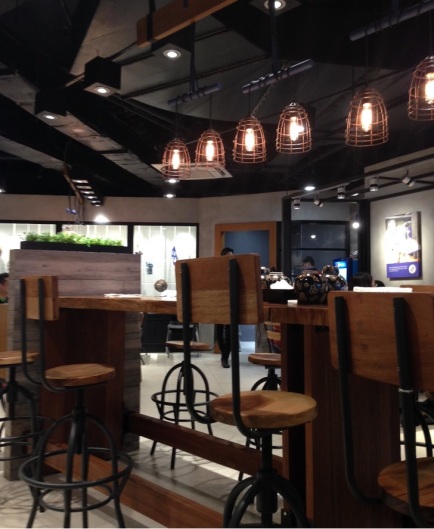 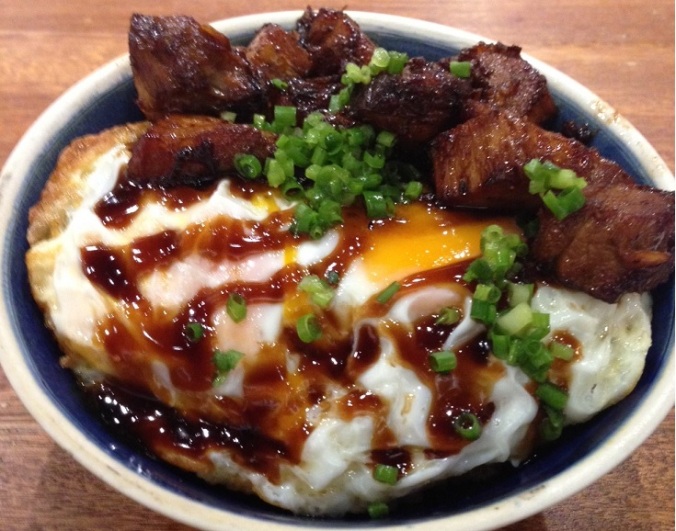 Some ramen enthusiasts have said that really good ramen shops usually just zero in on a particular kind of ramen and no other dishes are served. Well, Hanamaruken Ramen does have a pretty limited menu, but they do serve rice bowls and you won’t really hold it against them once you dig into one–like the Drunk Man Rice Bowl (P240) with the soy-sweet braised pork (almost reminds me of adobo) and two fried eggs on top of steaming white rice. I’m getting hungry just thinking about it.

Another chain that’s making the loudest buzz (so far) in the ramen scene is Ramen Nagi. Also known as Butao, this ramen-ya only serves five types of tonkotsu ramen: Butao King, Black King, Red King, Green King and Limited King. However, you can customize your bowl–how rich, garlicky and spicy do you want your soup base to be, what kind of toppings, and how hard (or soft) your ramen noodles.

The week that it opened, I think my Instagram feed was filled with images and raves for the Black King, garlicky tonkotsu broth with squid ink and squid. Personally, I like it better than Ikkoryu Fukuoka’s Black Garlic Tonkotsu, which is more salty. But at the ‘normal’ level of  richness, it’s still too rich for me. I much prefer the Butao King, Ramen Nagi’s regular tonkotsu ramen. At the ‘normal’ lever of richness, special sauce and garlic, the bowl of Butao came with an obvious layer of fatty sheen on top. Not surprisingly, it packed a lot of flavor in its almost-milky pork broth. It also didn’t have that subtle (or strong) taste of menma (fermented bamboo shoots typically present in ramen), which I’m not too crazy about. 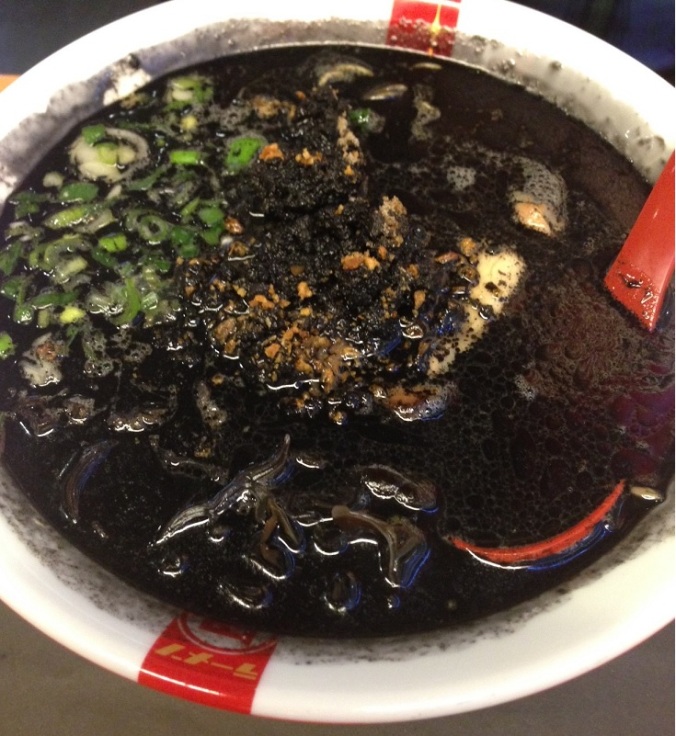 In terms of tonkotsu broth, I still think Yushoken is king, but since that ramen-ya is all the way in Alabang, Ramen Nagi comes a close second. Another thing it has going for it, being able to customize your ramen the way you want it–getting it less rich (because who are we kidding–really, a ‘light’ ramen?) or a little spicy. I still haven’t tried Red King (their spicy tonkotsu ramen) and Green King (ramen with pesto and cheese), but I think I’ll go on a ramen break for now–that is until I find the time to go to Ramen Daisho along Shaw Boulevard.