The husband went to New York City last month for work and I promised myself that I’m not even going to gripe here about not being able to join him. Damn that–okay, no griping.

I’ve always wanted to see New York. Blame it on all the movies and TV series that had it as a scene-stealing backdrop. So when P got home, it wasn’t the bag of DVDs or bags he got for me that I immediately went for, it was the SD card in the camera that I wanted to see.  While he unpacked, I think I spent hours looking at every single photo he took around the city.

I particularly liked the photos of the Museum of Modern Art and not just for the amazing or intriguing artwork, but how people were drawn to them (or in some cases, ignored by them).

Who can blame him for taking a break by the bed 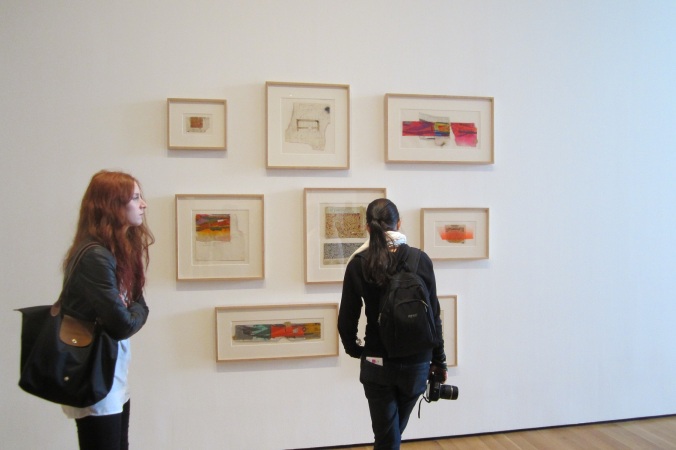 Wonder what she was looking at 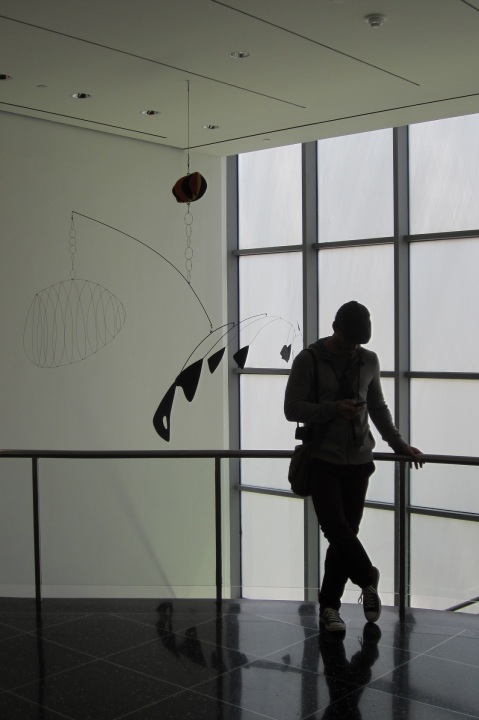 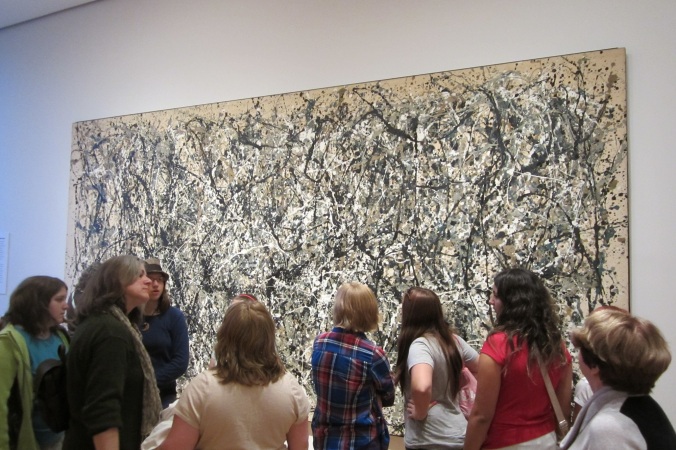 17 thoughts on “Scenes in a museum”