I just found out that Casa Vallejo, the oldest hotel in the mountain city of Baguio which was built in 1909, reopened early this year as a boutique hotel. It’s been around since the American Occupation and was one of the very few structures that survived the carpet bombing of the Japanese during WWII. But though it was spared in the war, the years were not as kind. It went the way of like many old pieces of architecture around the Philippines–decrepit and looking as if it’s about to crumble under its own weight. Right before it closed in 1997, when my sister and I and two friends found ourselves stuck in Baguio because we didn’t reach the last bus to Sagada, we ended up staying in this old hotel. And though that was more than a decade ago, Casa Vallejo remains one of the most unforgettable accommodations I’ve ever had on the road. And it got me thinking of some of those memorable hotels, resorts, or guesthouses I’ve temporarily called home while on a trip–whether because they sent chills down my spine or were just unbelievably chilly. 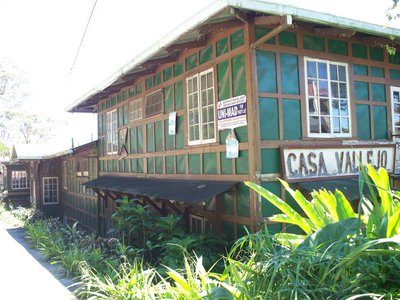 1. Casa Vallejo (along Session Road, Baguio). Aside from the fact that it looked like it was just a couple of days away from attaining condemned building status (turned out they were closing it in a few months), the place just gave us the creeps. But we were in Baguio during a holiday and it was one of the few places with available rooms and they were cheap too. It only had shared bathrooms so using the toilet in the middle of the night meant getting out of our room onto an eerie and dark hallway, climbing the creaky staircase and running to the bathroom, while trying not to look behind you where Casa Vallejo’s old ballroom stood. The huge room was always dark and it had a heaviness around it. I always felt like I was being watched from that room and I refused to look at it. I later found out that it was where colonial government officials and the society belles before the war used to party. Well, it felt like they were still all there, wondering what happened and looking out the hallway. At the time, I felt like maybe I was letting my imagination run away with me, but when we got back to Manila and told people where we stayed, we were told that the place was haunted. That before it was a hotel, it had served as a prison and hospital during the war. 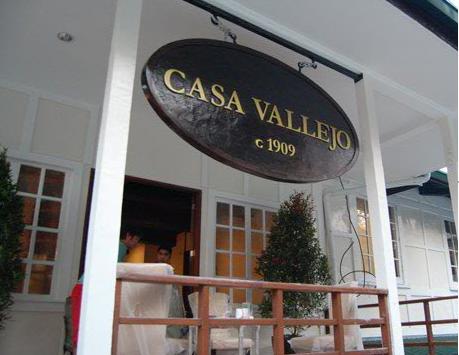 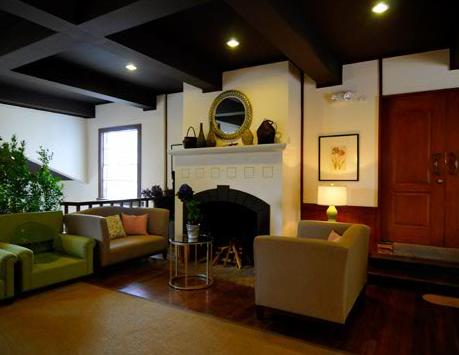 Today, after it has been restored, Casa Vallejo has lost the dark interiors and the old green paint job has been replaced with a refreshing coat of white. At least that’s how it looks like from the photos in its official website. I wonder though if it has lost its eerie vibe. I’m still trying to convince my husband that we should check it out. (If you’ve stayed at the new Casa Vallejo, let me know if it still feels haunted.)

2. Resort Hotel (Resorts World, Genting Highlands in Malaysia). On a press junket for a Malaysian beauty brand some years back, we got to spend a night in Resort Hotel in Genting Highlands, a mountain resort in Malaysia. Since the vast resort (supposedly the largest on the planet) was on a mountain peak, the weather was chilly. So I was grateful when it was time head up to my hotel room at the Resort Hotel, one of the six hotels in the property. Only once inside the room, you realize it’s still pretty cold. So I called the front desk to ask how I could turn off the airconditioning. I was informed that there was no airconditioning. “Uh, then why is it so cold?” I asked like an idiot. Before the person on the other end could respond, “Because we’re 6,000 feet above sea level, ma’m,” I asked if there was a heater. There wasn’t. (I checked on Tripadvisor and apprently, there IS still no additional heating in the hotel.) It was cold in the room, because it was cold outside and all I could do was hide under most of the clothes I brought and under the thin covers. In the morning, I realized I wasn’t the only one who had a chilly night: the other people in our group had also called the front desk asking how they could turn off the aircon. The front desk people must have loved our group. I was so relieved when it was time to leave and head off to the warmer parts of Malaysia. 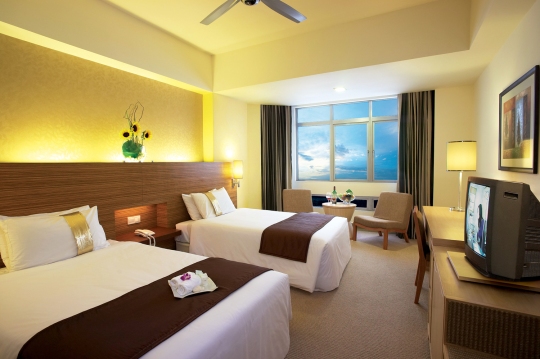 The cozy-looking but uncomfortably chilly room at Resort Hotel

3. Club Noah Isabelle (Palawan). It has closed but reopened as Apulit Island Resort. You get there via a small plane that lands on a grassy tarmac then take a boat ride across mangroves before it opens up to the turquoise waters. You’ll feel like you’re in your own Nat Geo adventure. The resort is located in its own private island, surrounded by towering limestones and dotted by around fifty cottages standing on the water. It had an almost rustic charm, but will all the resort perks. The cottages’ unobstructed view of the sea, the mind-blowing beautiful corals nearby, the privacy, and the very laidback getaway atmosphere were the things that made it the most memorable compared to many other beach resorts I’ve been to in the country. Oh, and the cocktails and buffet were fantastic. 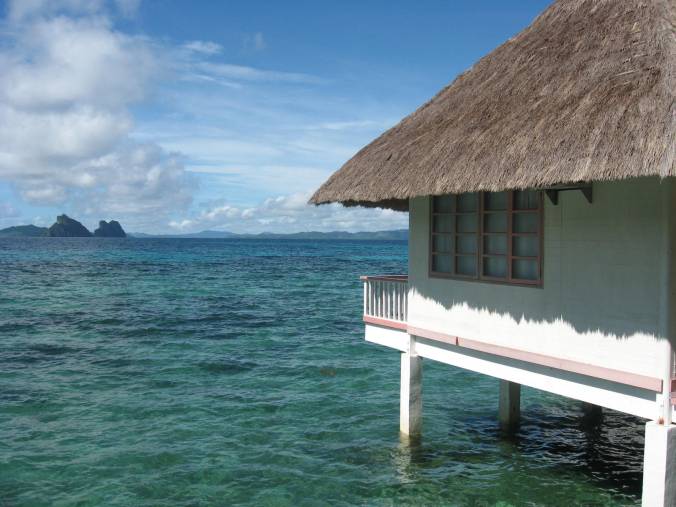 One of the cottages of (then) Club Noah Isabelle 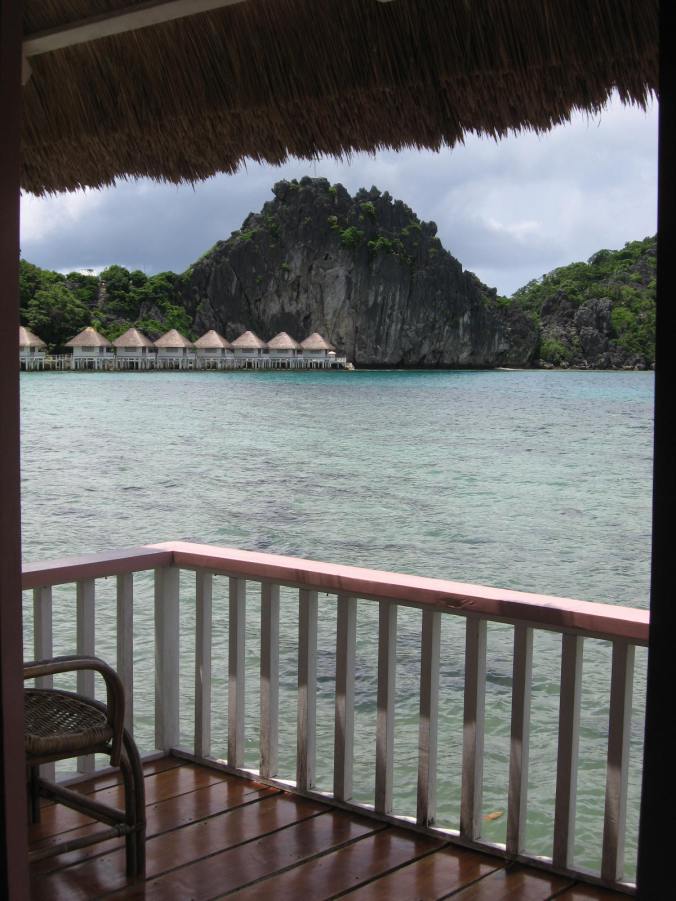